In the past few years, the clarion call has been to delay the introduction of 0.5% low sulphur fuels as the dangers were many: not enough fuel, crew would be hard pressed to understand the changes from one fuel type to another, ships would break down in the middle of the ocean, and so on. 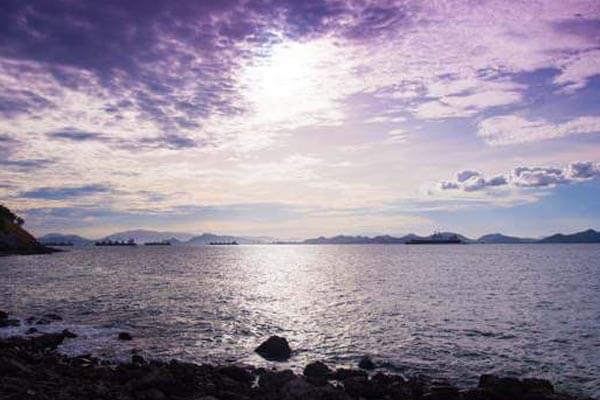 Quietly, the regulator, the International Maritime Organization (IMO), has maintained its line and finally, when the day of reckoning arrived, the anti-climax was deafening. Not that the introduction of the IMO 2020 sulphur cap has been all plain sailing — far from it. Shortages in some regions and the delays to vessels, of up to three weeks, in Singapore are testament to that.

However, as one bunker expert told Clean Shipping International: "The vessel operators were so well prepared that the transition has been very calm."   Even the major issue in Singapore, which saw Pacific International Lines' ships stranded, was not a failure of the fuel supply, but rather the consequence of attempting to supply a number of fuel types with too few bunkering barges. Or, as the expert suggested, once barges had cleaned their tanks they were reticent to “dirty” them again by filling them with high-sulphur fuel again. While events such as these are unwelcome, they are not the catastrophic events that were sometimes alluded to in some shipping circles.

In fact, the conversation has very swiftly moved on to the greater impact of a faltering global economy, which has seen declines in demand for goods and consequent decline in demand for oil, pushing prices for oil downward with the knock-on effect of seeing the price of bunkers also falling.

Added to the general malaise is the coronavirus issue. This is having the effect of stalling parts of the industry with a number of China’s major cities in lock-down and backlogs of cargo building in ports around the world. This was definitely not on the menu when the IMO served up its sulphur cap regulation.

Cost is not the major issue for the shipping industry, however, but the spread between fuel types is significant, that is the price differential between very low sulphur fuel oil (VLSFO) and 380 heavy fuel oil (HFO).

On 7 January, bunker prices stood at US$401/tonne for HFO and $740 for VLSFO. By 10 January, that convergence had already begun with a spread of $326 between VLSFO and HFO, according to figures from the Sweden-based Marine Bunker Exchange (MABUX).

Today, the MABUX index shows a spread of $200/tonne, but the narrowing of the spread has stalled over the past few days. That is good news for shipowners that fitted exhaust gas cleaning systems (EGCS), which can offer cheaper freight rates to those owners that are still operating on VLSFO.

The spread is key for EGCS users to recoup the capital cost of the equipment used to clean the sulphur from exhaust gases, but the next deadline for the maritime industry is 1 March, when all ships that do not have an EGCS will be precluded from bunkering, or storing, HFO. It will herald the end of an era and, as with the nature of such things, the entry into a great new epoch.

For owners with open loop capabilities on their EGCS, the reports on the use of these scrubbers and the discharge of washwater will also be a key factor. However, the question will arise again at IMO at the next Marine Environment Protection Committee meeting, MEPC 75, which will convene for five days from 30 March.

Even so, Armageddon appears to be a long way off for the maritime sector. Its adaptability to new realities is legendary — and it will be tested to the full over the coming decade.

Emissions Consulting In The Spotlight